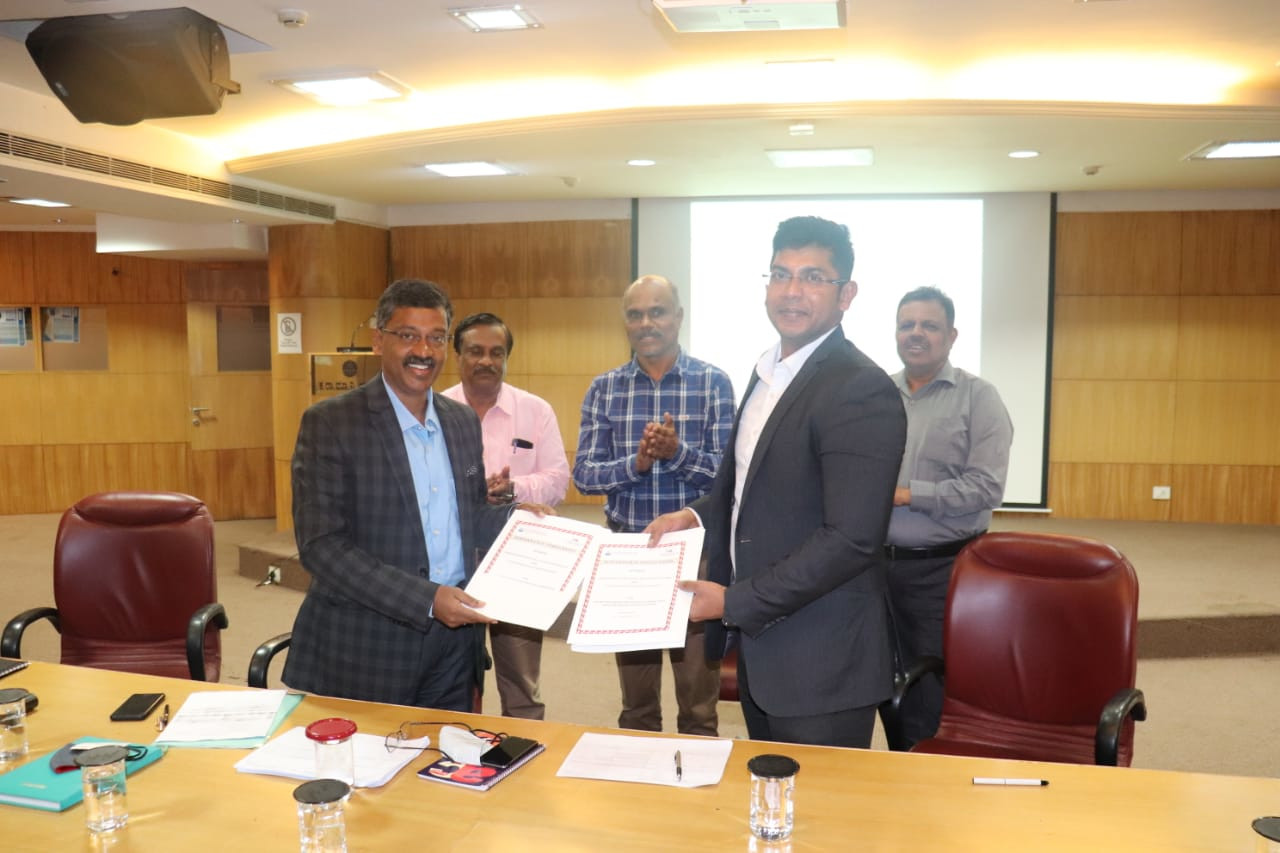 The Karnataka State Pollution Control Board (KSPCB) recently (December 11, 2020) signed a MoU with the Confederation of Indian Industry (CII) to encourage green industries in the state. CII has developed the Green Company Rating System for industries (GreenCo rating), a ‘first of its kind in the world’ framework. The GreenCo rating is a holistic assessment of an organization’s environmental performance at a facility level and in the process, facilitates a guided phased growth to attain world class performance levels. Through this MoU, KSPCB and CII will promote and encourage the voluntary adoption of GreenCo rating by Industries in the state. The implementation of GreenCo rating will help to create a green industry landscape in Karnataka, where industries will perform beyond the regulatory norms and work towards achieving aspirational goals. Industries are therefore invited to voluntarily participate and be benefited by the Green rating program. The adoption of GreenCo Rating by industries will promote efficient use of natural resources, reduction in pollution and waste, reduction in carbon emissions, and facilitate industries attain world-class standards in environmental management. It will also facilitate the Karnataka State to head towards a greener economy and emerge as a low carbon state in the country.

To know more and participate in the program, Please contact